Games where management of resources, buildings and troops is combined with waging war against your enemies in a strategic setting.

4X Strategy games are "hardcore" strategy games which focus on exploring, expanding, exploiting and exterminating (the "4X"). When playing 4X strategy games, players have to focus on things like technology research, troop&resource management, open world exploration, base construction and fighting against rival factions. 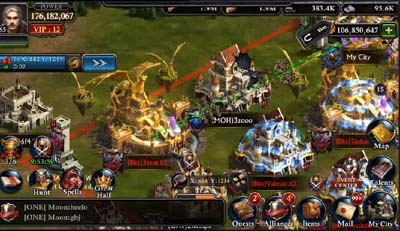 Games where players develop their bases, generate resources and hire armies of troops to battle both AI and human opponents. The battle mechanics emphasize tactical thinking, e.g. deployment and directing of troops and casting spells at the right moment. 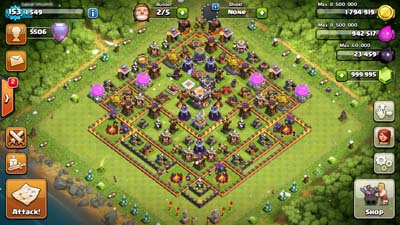 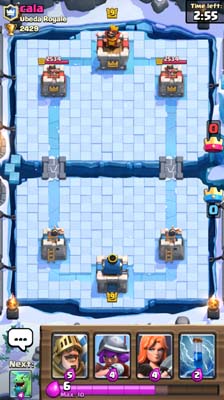 Games that have so-called MOBA -mechanics. The objective of these games is to destroy the opposing team's base/team together with your own team. Fighting takes place in a closed-space battle arena, where both teams try to destroy each other and win the battle. 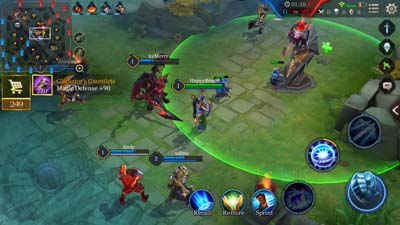