Games where you control and develop you character (or party of characters) and defeat enemies to progress in the game’s world or storyline.

Action RPGs are a sub-category of RPG-games that incorporate elements of action or action-adventure games. Player has direct control over characters' movement, attacking and use of skills, instead of turn-based or menu-based fighting. 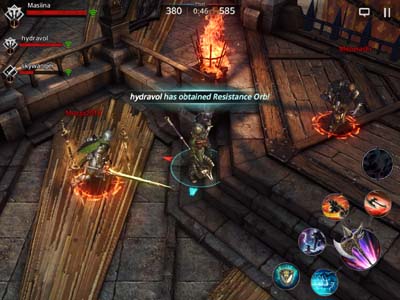 Games where player controls an on-screen character and engages in real-time one-on-one close combat with an opponent controlled by AI or another player. The fights typically take place in a closed "arena" setting. 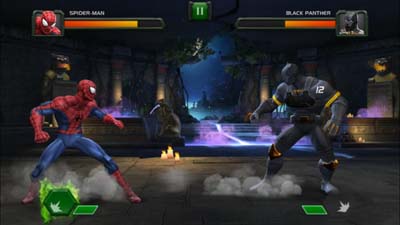 Massive multiplayer online games which are capable of supporting large numbers of players, typically from hundreds to thousands, simultaneously in the same huge open world. 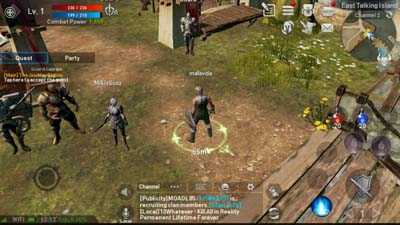 RPG games where you form and develop a team of characters to fight enemies in a turn-based battle setting. 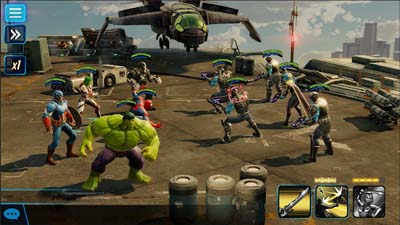 A mix of RPG and Match3 mechanics, these games are built with a meta layer of character development and core layer of match3 gameplay. 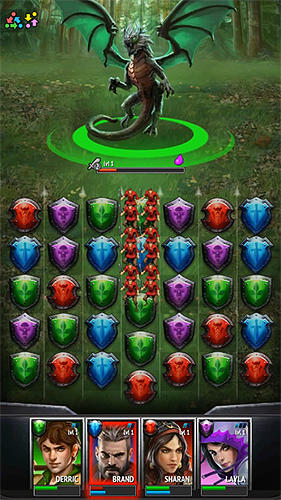 RPG-games with a major "idling" component, meaning the game plays itself while you're logged off and once you come back to the game, your characters have made progress and collected loot. 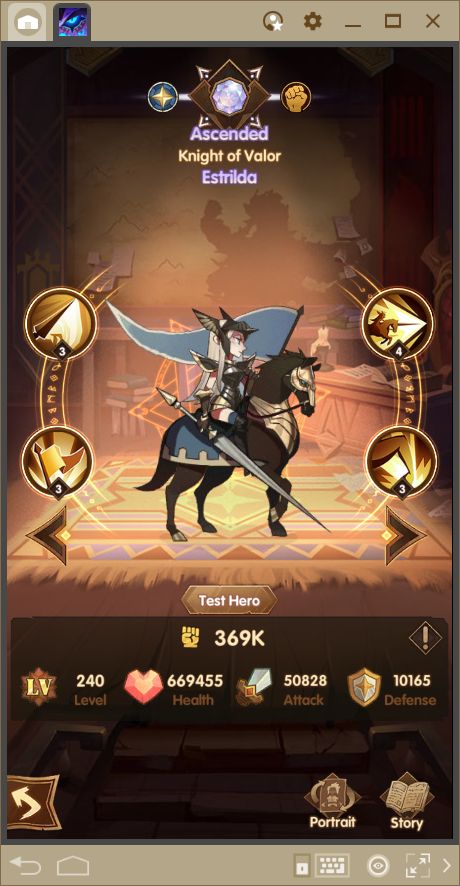 Games where you try to to survive in the wilderness, often fighting monsters and/or other players while developing your character's skills and gear. 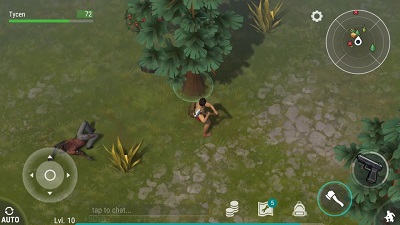