Games focused on shooting targets from either a first or third person perspective, and often feature PVP gameplay. 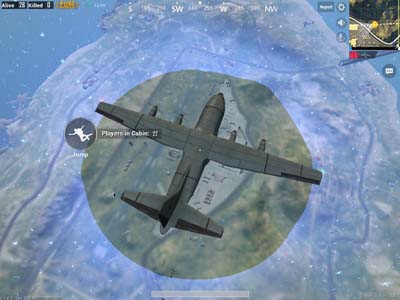 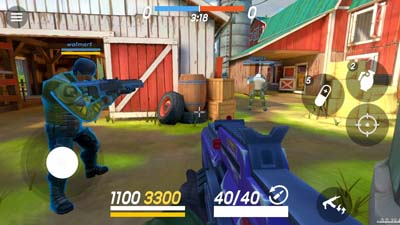 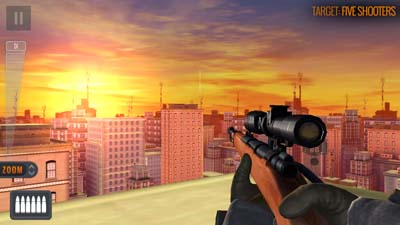 Games where players control tanks, robots or other vessels from a  3rd person view. Emphasis on team vs team PvP gameplay 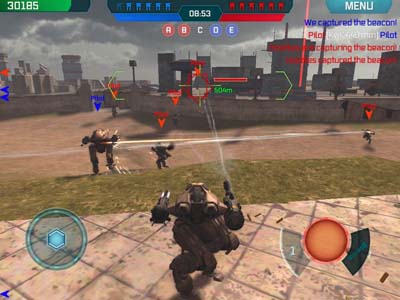