Casual games focusing on constructing and developing farms, cities, worlds or other entities while completing various smaller tasks to progress in the game.

Games where players complete tasks and collect various items in order to progress. Often the core gameplay layer in these games is pretty light (tapping objects or characters) and the emphasis is on story and collecting aspects. 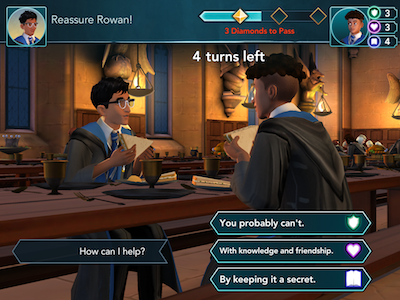 Games which revolve around breeding characters with each other to get new characters (e.g. breed two dragons to get a new type of dragon). 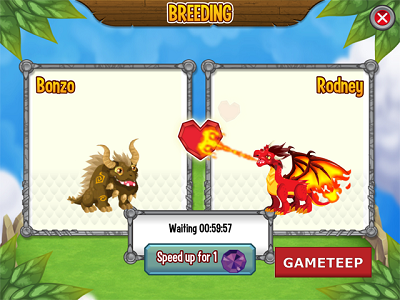 Games that revolve around constructing, management of resources/production and other "tycoon" mechanics. For example, games where you manage city or a farm and try to grow it successfully are regarded as tycoon games. 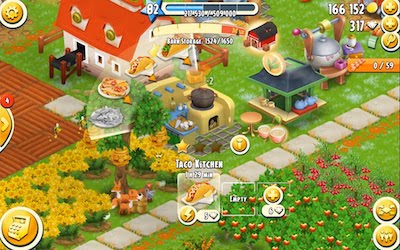 Games where players are free to roam in the game’s world, playing around and creating things of their liking. Heavy emphasis on user-generated content. 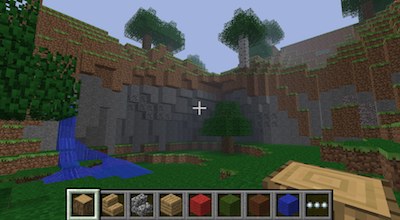 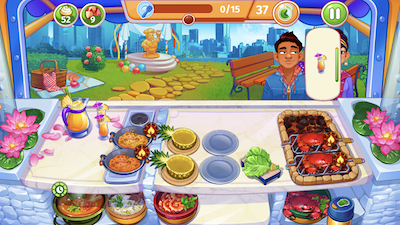