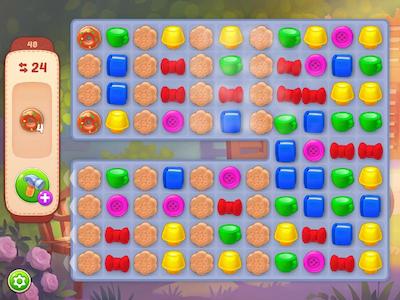 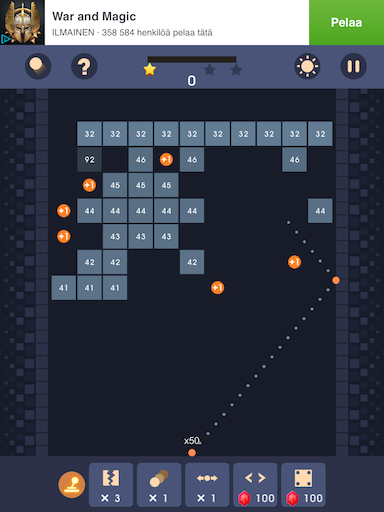 Puzzle games that require speed, aiming and/or directing a character or object in order to solve puzzles. 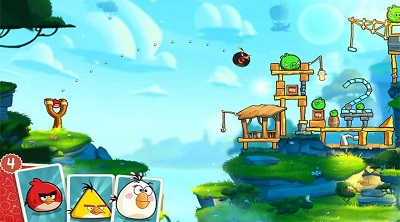 A subgenre that includes all games where you have to solve word puzzles, think up words or otherwise play with letters and words 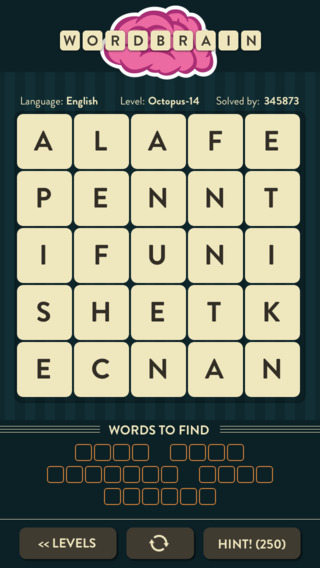 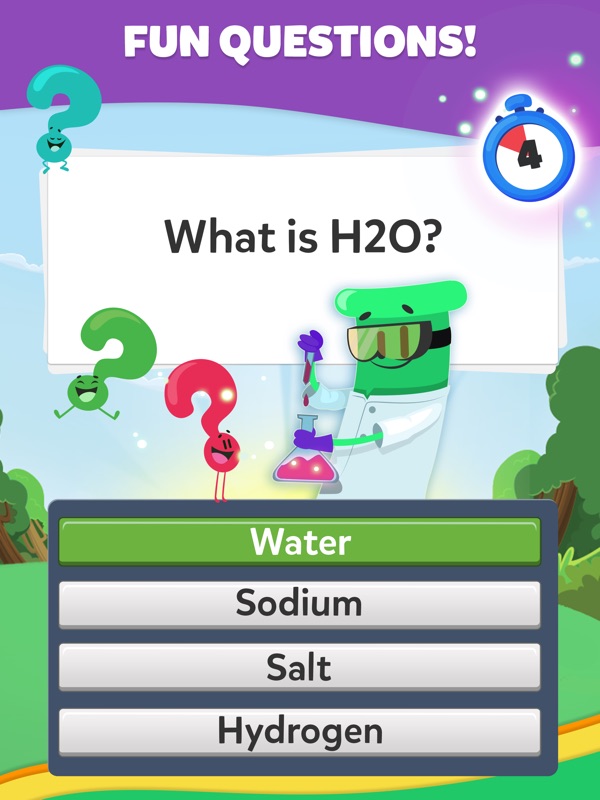 Coloring games use tap-to-color mechanics to let players experience a digital version of a coloring book. 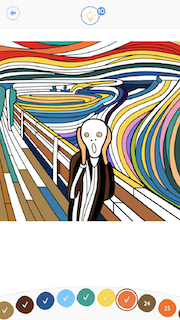 Games that are all about finding and tapping on hidden objects in static settings to progress in the game. 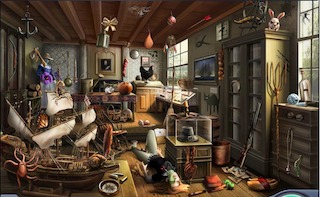 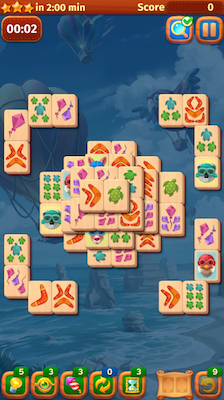