Casual traditional platform jumper games, where the player has to get through stages by jumping, running, gliding etc. while avoiding obstacles and/or enemies. 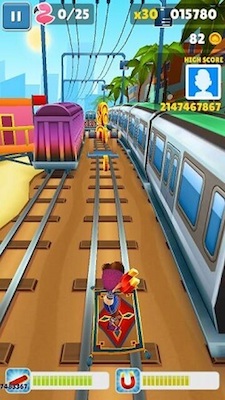 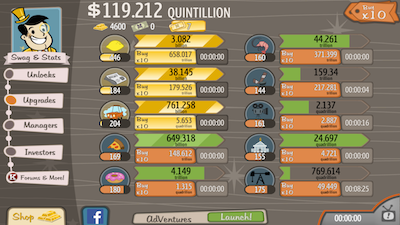 Arcade style shooting and fighting games with simple controls and a LOT of action with no real emphasis on precise aiming or tactics/strategy. 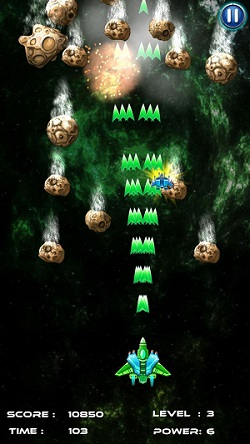 Arcade games that don't really fit in any other Arcade sub-genre but are casual games with clear arcade nature and mechanics. 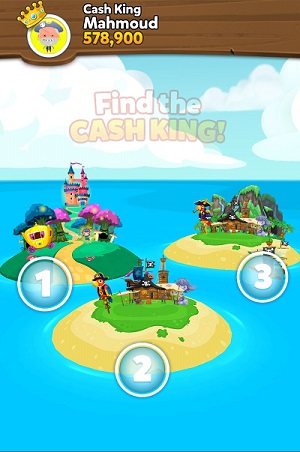 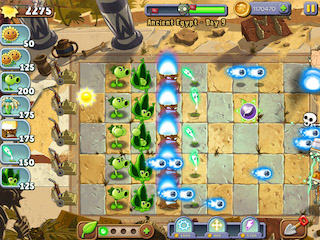 Classic board game -style titles, either straight up conversions to mobile or games that otherwise utilize board game mechanics. 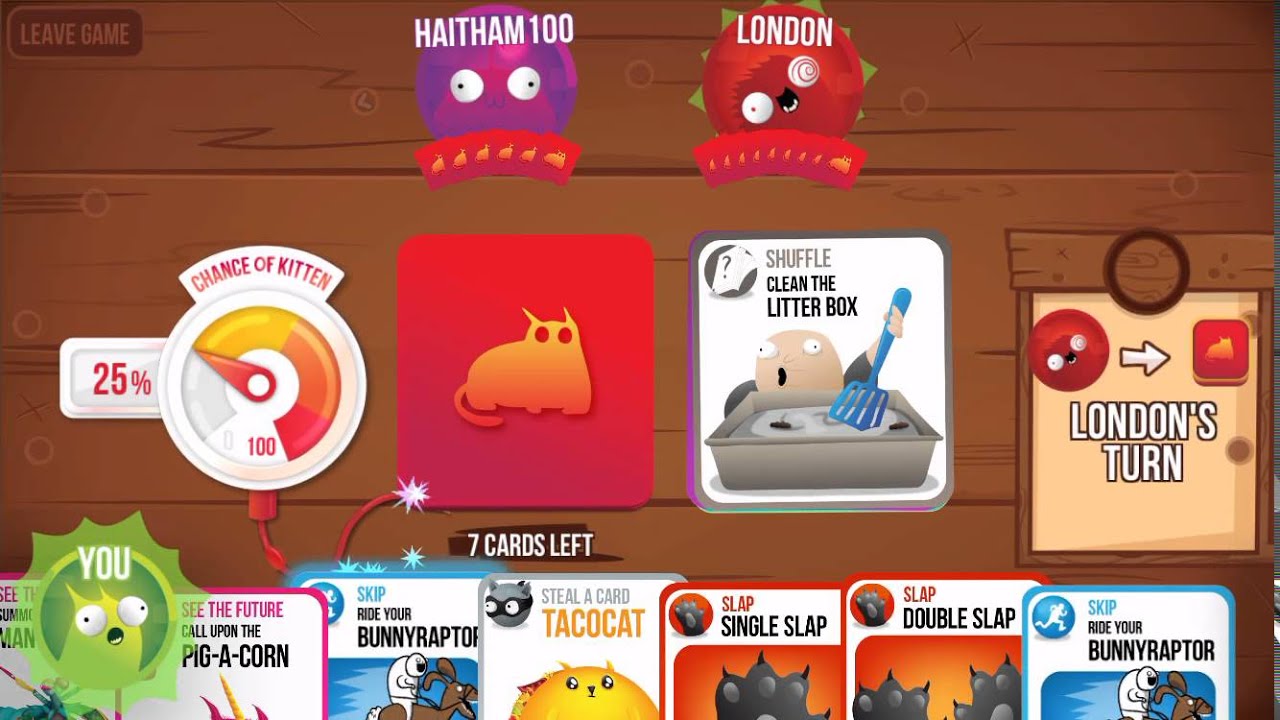