CHARACTERS are beings that you control and play with in the game. Characters are depicted as individual beings - even if you could have several characters of the same type. 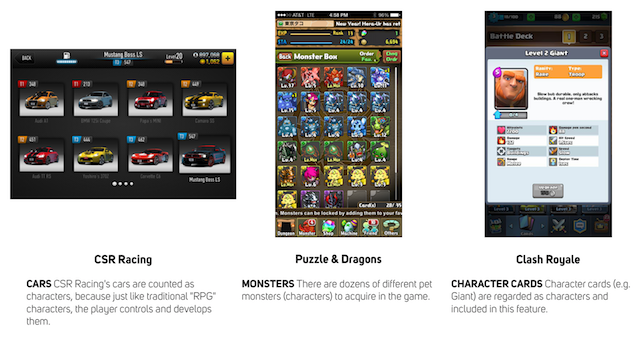 A single entity in a game can be classified as only one of the following: CHARACTER, UNIT, or BUILDING! For example, UNITS are not CHARACTERS, as UNITS can die permanently and can be trained/created from e.g. barracks in large numbers over and over again, if you just have enough resources.